Private Andrews has Heavy Bondage tied to an upright wooden beam. However, he still has lots of rope left. What should he do with it??

This video shows extended bondage and captivity with no sexual elements. If this doesn’t interest you then go elsewhere.

Watch the video at https://thisvid.com/videos/scally-pole-tied/

These videos are now being collected at heavybondagevideo.wordpress.com/

In this re-edited and upscaled video footage of an escape challenge, the would be escapologist ‘The Prisoner’ was made to wear a ballgag to prevent communication and a tight rubber hood was placed over his head to add a degree of sensory deprivation and to add further difficulties to this escape challenge. The rubber hood is especially effective as the amount of air which can pass in and out of the small nostril holes is restricted and excessive breathing caused by anxious struggling can cause the hood to cling to the prisoner’s head and cause a vacuum. A tight rubber hood is to be recommended if a prisoner/victim is to be kept truly under control. For this extended escape challenge, the prisoner was placed in a large black office chair and his wrists were initially handcuffed in front of him but this was soon changed and his wrists were securely recuffed directly behind his back. His ankles were tightly roped together and then pulled under the chair and attached to the base. His thighs and knees were then roped to the arm rests. His knees were also roped to each other as well as to the chair. This meant that the prisoner had no leg movement whatsoever. Ropes were attached to the arm rests and then passed in front of and behind the prisoner’s body as well as being tied around his waist. His arms were then tightly roped to his upper body. With his handcuffed wrists immediately behind his back the prisoner was unable to rest back into the chair. This position proved to be uncomfortable for the prisoner and so, after a period of struggling the prisoner’s upper body ropes were removed and his wrists were recuffed behind the chair. His upper body was then roped securely to the back rest. It is in this position that the prisoner spent most of his time. After a period of extensive struggling, it became clear that the prisoner could not escape and so the majority of the prisoner’s body ropes were removed leaving him secured to the chair by his ankles ropes and his handcuffs. A length of chain was padlocked to his cuffs and then attached to the base of the chair behind him to prevent him from trying to sit or stand up. 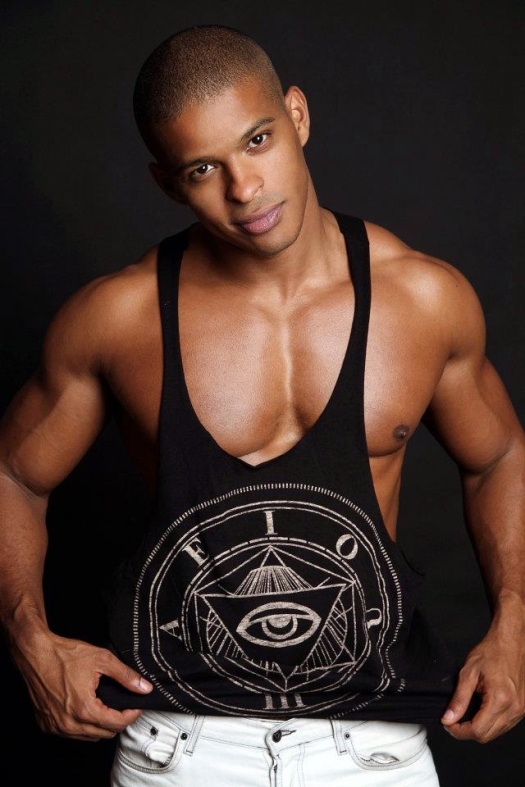 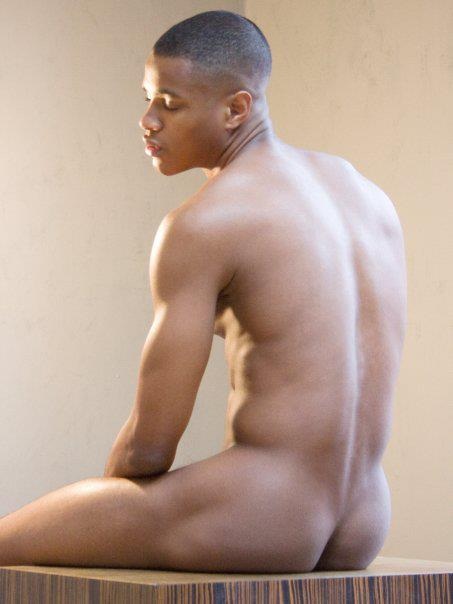 …maybe they should be abducted and handcuffed like this… 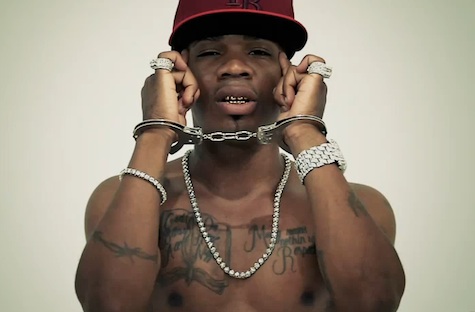 …perhaps they should be roped and suspended like this…

…how would you restrain and display them?

More bondage fun over at http://heavybondage.tumblr.com/ 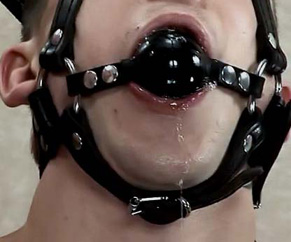 Marcus screamed as he felt his rubber clad balls being squeezed and twisted.

‘MMMMMMMMMMMMPPPPHHHHH!!!’ was all that came out of his ballgag filled mouth.

Marcus took several deeps breaths. The rubber hood clung to his skin as he breathed in but he was able to take in enough air through the nostril holes. He could hear his heart beating. It was way too fast. The sound of his raspy breathing continued to fill his rubber hood.

If Marcus hadn’t have been chained up, gagged and hooded he may have laughed. This was the strangest definition of safe he’d ever heard. Instead, he just pulled on his chains and cuffed hands and grunted.

‘Woah. Hold still. Those chains are padlocked on tight. They’re not going anywhere. Give it up.’
END_OF_DOCUMENT_TOKEN_TO_BE_REPLACED 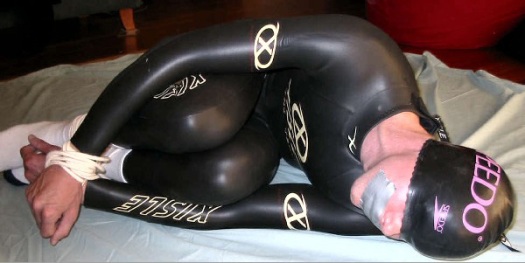 END_OF_DOCUMENT_TOKEN_TO_BE_REPLACED

Click the photo to view the re-uploaded video at xtube.com… 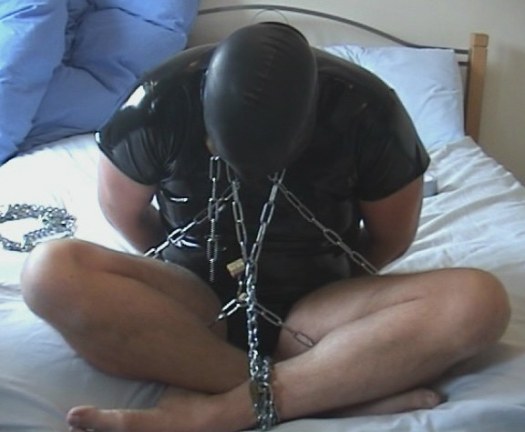 Click HERE to visit the blog containing the re-uploaded videos for Prisoner 20. 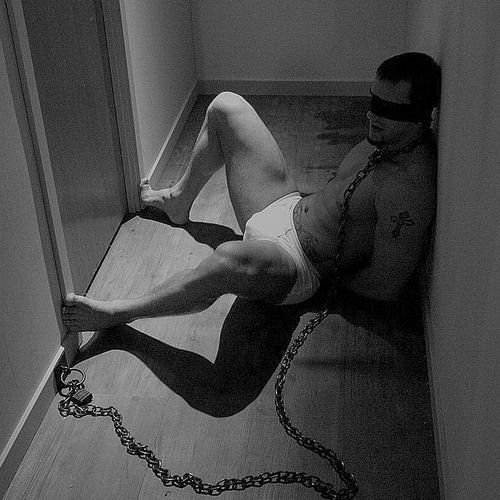